A Universal Office Tower with Urban Interaction at the Heart of its Design: 22 Bishopsgate, London 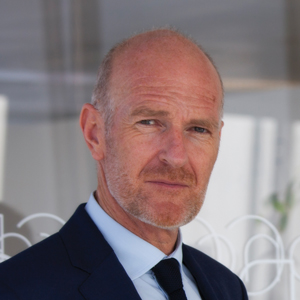 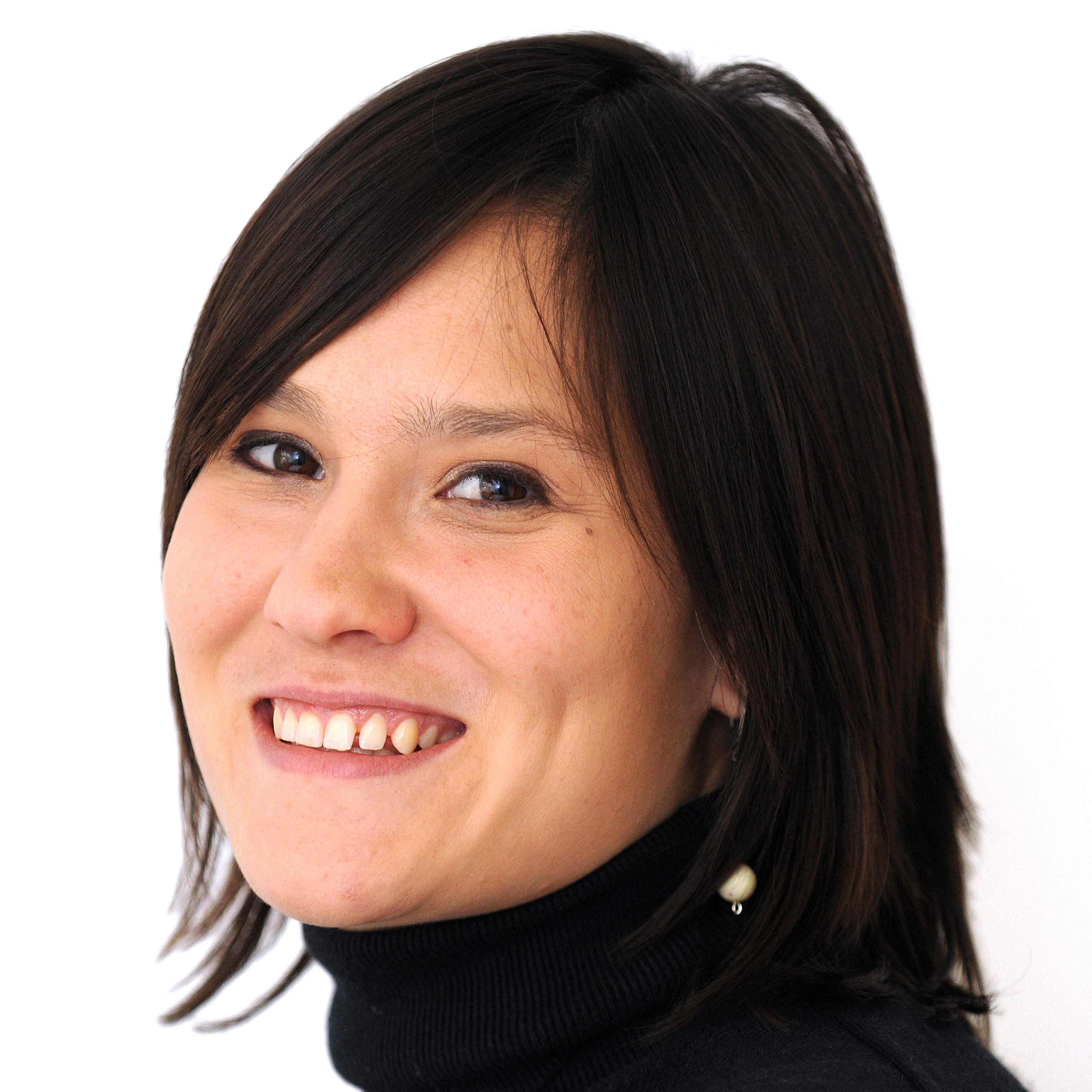 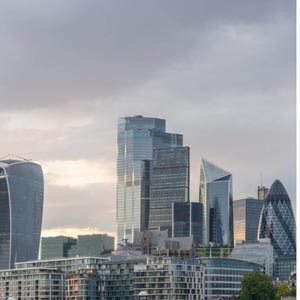 22 Bishopsgate stands in the heart of London’s financial district—near the Cathedral of St. Paul—as a confident, refined focal point. The multi-faceted form helps to integrate its distinctive but modest shape among surrounding towers on a medieval street network of twisting routes that defines many modern city streets. The tower steps to form a gradual peak that starts from lower surrounding buildings and rises to a central peak when seen from Waterloo Bridge on the River Thames, fulfilling a planning intention that the cluster of towers read as a united, coherent landscape form. The development impacts the morphology of the public realm with new pedestrian passages throughout the site that reopen a medieval capillary route, linking Bank Junction to a newly pedestrianized Crosby Square and St. Mary Axe. At the top of the building is London’s highest viewing gallery, with free public-access given daily, allowing all to experience incredible views from the highest point in the city.

The tower is designed to create a workplace for overall comfort and health to occupants.. Design decisions were made to enhance physical comfort and psychological well-being and. the stepped, twenty-three-sided faceted form is derived in response to providing circumferential townscape views.

Dressed in a low-iron high-performance glass façade with a soft silvery coating, the facets play with light, changing appearance with different daylight conditions. At ground level, the building makes a civic scale contribution with a four-story base defined by a cornice line in ultra-high-strength-fiber-reinforced-concrete along the canopy and that responds to the Portland Stone fabric of the Bank of England Conservation Area and local townscape. It is intended as a hand-crafted juxtaposition to the glass and steel tower above it. Glass canopies and screens incorporate artwork inspired by the crests and colors of the city’s medieval Guilds, still functioning today, while offering wind protection for pedestrians and frame the glazed, multi-height main foyer.

The project was built with the highest sustainability standards, and has been awarded a BREEAM Excellent rating. In fact, it was the first tall building in London to adopt the new WELL Building Standard for shell and core. During construction, extensive off-site manufacturing, including the fabrication of the entire high-performance pressurized closed cavity façade (CCF), was used to reduce material wastage. The CCF includes an automated blind control system, which uses sensors that measure sun intensity and connect with a geometric model of the surrounding buildings to control solar radiation and optimize interior lighting. The cores are designed with 25 percent reduced reinforcement in lift-front walls and the floors were built with 30 percent lighter concrete. Additionally, one hundred percent of its energy has been procured from renewable sources, while a smart building platform reduces energy use year-on-year by up to 10 percent.