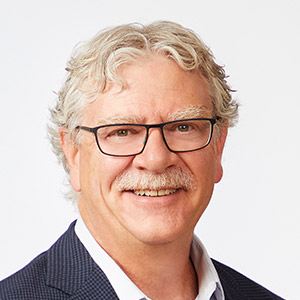 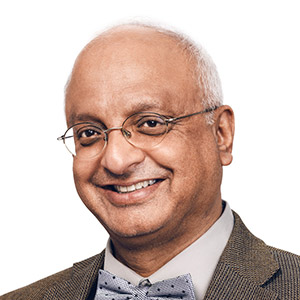 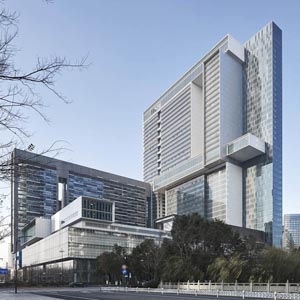 Hangzhou GT Land Jumeirah is a mixed-use hotel, retail, residential, and office development located in the emerging central business district of Hangzhou. The project consists of three programmatically connected building structures: a 43-story hotel and office building, a 26-story residential building, and a seven-story retail podium. The buildings are separated from each other by seismic movement joints above grade. Below grade, all three buildings share a common three-story deep basement. The project’s structural system is predominantly reinforced concrete, with structural steel elements and composite elements integrated where necessary to deal with special features.

The gravity system consists of concrete slabs, beams, and girders supported on concrete and composite columns. Steel trusses are used at transfer conditions, links, and cantilevers. The lateral system utilizes concrete shear walls and moment frames, and the foundations comprise a pile-supported concrete mat. Given the varying heights of the buildings, vertical dimensional corrections and measures (such as delayed-pour joints) had to be incorporated into the substructure to address differential vertical settlement.

The project was designed to overcome extremely adverse geometry—vertical geometric irregularities, horizontal geometric irregularities, mass irregularities, discontinuous diaphragms, column transfers, coupled structures, re-entrant corners, and out-of-plane irregularities. This geometric layout was tamed by “tuning” the proportions of the shear walls to align the centers of mass and rigidity as closely as possible at each floor and, as a result, in its final state there are no torsional irregularities, no soft stories, and no weak stories. Additionally, redundant load paths were provided at the transfer and linking trusses to ensure enhanced safety.