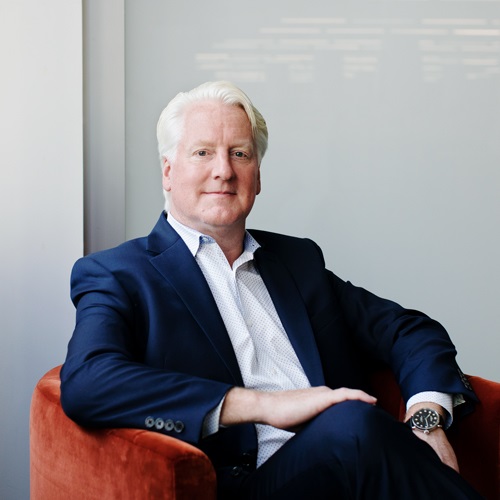 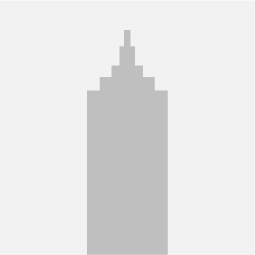 The Old Chicago Post Office (OPO), a 10-story building with 250,000 square foot floor plates was designed by Graham, Anderson Probst and White. Originally constructed in 1921, the OPO was expanded in 1932 to support the growing City of Chicago and expand US Mail capacity and now totals 2.5 million square feet. Listed on the National Register of Historic Places and is a Chicago City Landmark, Developer 601W invested over US$800 million in the repositioning and repurposing of the building.

Many architectural challenges came from this redevelopment and these were made into opportunities within the design. Such challenges included the large floor plate, having access to natural light, a dozen active rail lines under the building, a major expressway bifurcating the first floor, non-aligned floors between multiple structures, the horizontal and vertical people flow, and a building that had been unmaintained for almost 10 years are a few of the highlights.

The results of the new design have been tremendously successful and numerous Corporate HQs, established Financial and Technology firms, as well as Start-ups have moved in with the building being 95% leased. The building has iconic spaces and amenities including the Grand Lobby, Food Hall, Tenant Lounge, Fitness Center, and a 4-acre Rooftop Terrace, called The Meadow. As the world’s future cities continue to grow in population, complexity, and urban density, the opportunity (and responsibility) to leverage the beneficial approach to “Rethinking the Vertical City” must include policies, existing buildings, urban infrastructure, and innovation.